Official Makes the Step from Web2 to Web3 with NEAR 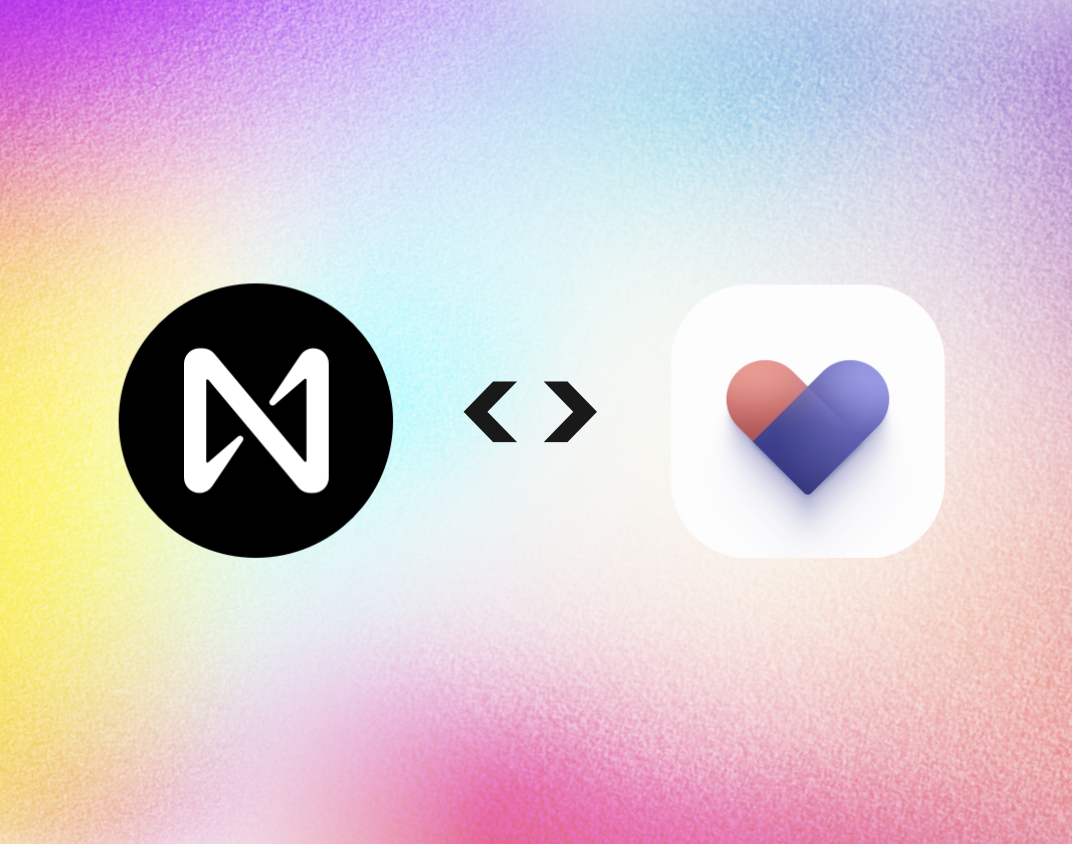 While it may be a bad pun, this is the start of something that will be NEAR and dear to my heart.

We are excited to announce that we are taking Official to the next level and moving from Web2 to Web3. This step was made possible by a grant that we received from the NEAR Foundation to incorporate their network into Official.

This opportunity is a big step toward what is to come for the Official app, but it will not deviate us from our mission. Official was built to help couples have better relationships, and that will continue to be our primary focus.

NEAR protocol will be added to the backend of the Official app, but will make no difference or have any impact on our users. We may have a Web3 backend, but our frontend will stay a Web2 platform (at least for now). This transition route allows users that don't fully understand what goes into Web3 to enjoy the benefits of the blockchain without the extra work. As Official grows and we expand our userbase, we will work with NEAR to enhance this experience.

The first phase of our integration with NEAR will create a NEAR wallet for every Official user. Next, we plan to further integrate NEAR into the app so that our rewards system can operate on the blockchain. The final step in our integration with NEAR is to launch Official on a completely decentralized backend, fully supported by NEAR. While a full integration may seem like a lofty goal, we are hopeful that with the proper support, we will reach this milestone.

As we gear up for launch in roughly a week, I can’t imagine what the next few months will hold. Hopefully, we will hit our goals, and be able to get 10k couples using Official by June!

Want to Stay Up to
Date?